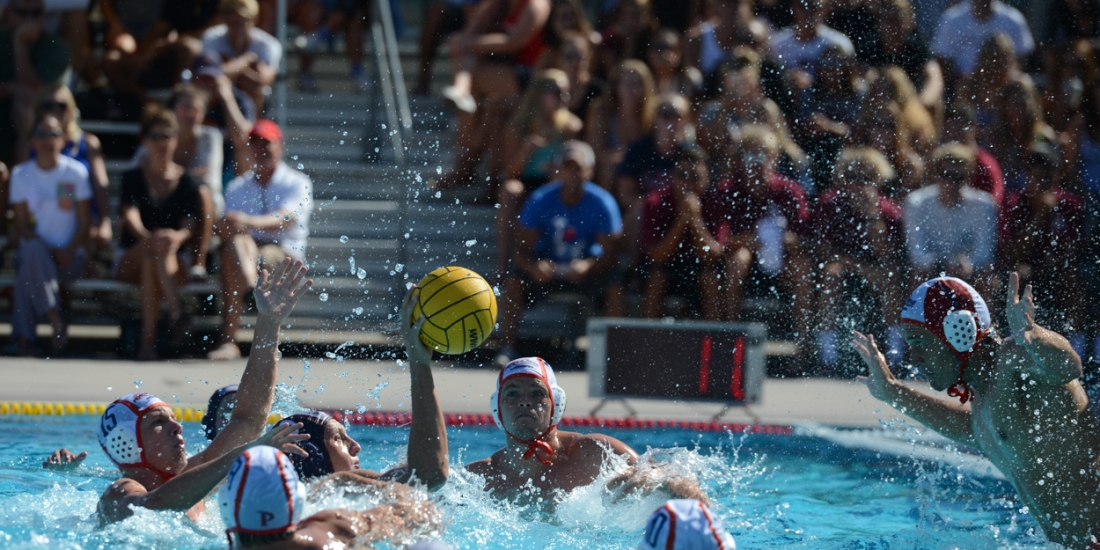 The fall sports season and the 2016-17 season at LMU was in full swing in September. There was plenty of action to be had and October is looking to be even better. The first full month proved to be #LIONSTRONG. From a men’s soccer homestand that had last second heroics to a monster comeback by women’s soccer on Friday Under the Lights – featuring two goals in the final eight minutes to win it. There was also the last Saturday of August that saw a top-25 match-up in volleyball between LMU and UCLA. And it wouldn’t be September without LMU and Pepperdine taking to the pool in men’s water polo. All provided great backdrops to capture the moments. Nothing like fall to get the blood moving.